Rashmika Mandanna became a go-to actress in Tollywood in a short span of time. There’s was a look back for the Kannada beauty after blockbuster Geetha Govindam. Now she is paired alongside Mahesh Babu in Sarileru Neekevaru,  which is a no mean feat. But looks like trouble ha started for the actress. 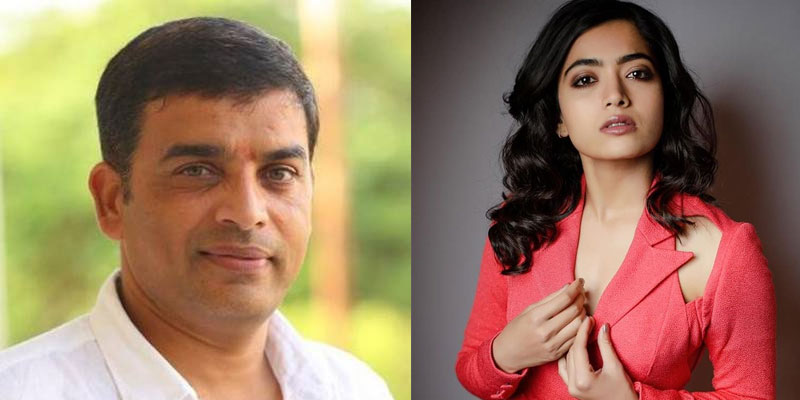 Reportedly, Dip Raju is miffed with Rashmika and has removed from an upcoming film to be directed by debutante Sasi. It is learnt that she was supposed to star next to Naga Chaitanyna, but the actress demanded high remuneration. As Dil Raju didn’t meet her requirement, she turned down the offer. This left the producer fuming making Rashmika to fire from Sasi’s film. Well, if this would have an impact on Rashmika’s future projects need to be seen.

Karthi to team up with Remo director!