Victory Venkatesh is currently busy working on an exciting film Narappa. Srikanth Addala is the film’s director. Touted to be the official remake of Tamil film Asuran, the film features Priyamani in the role of Manju Warrier. The actress’ look came out already and she is playing a de-glam middle-aged woman role in the film. As per the media reports, she also grabbed Chiranjeevi’s next. 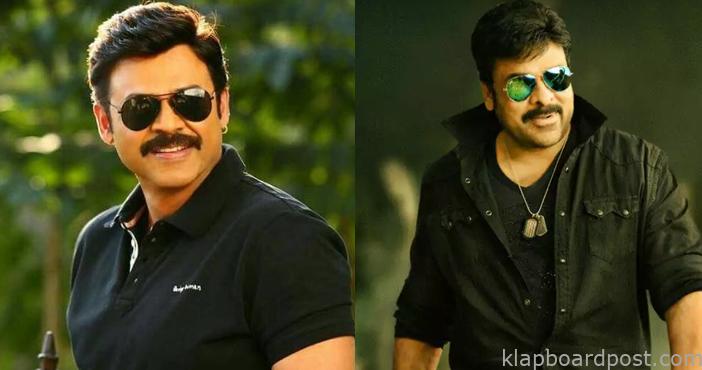 Megastar Chiranjeevi is going to remake Malayalam hit film Lucifer. Manju Warrier played Mohanlal’s sister in the film. As per the buzz, Priyamani is now in talks for the same role. Initially, the film unit considered a lot of names but they are now planning to approach Priyamani. 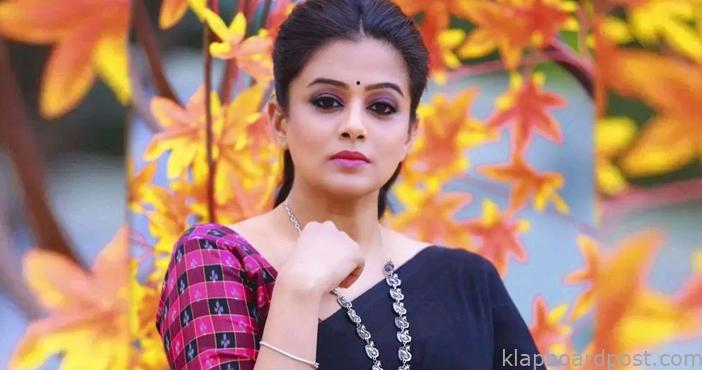 Priyamani is returning to Tollywood with Virata Parvam and Narappa. It will be another different role for her if she comes on board for the remake of Lucifer. The talks are going on and the complete details about her character will come out soon. Mohan Raja is the film’s director. NV Prasad will produce the film along with Ram Charan.

After Officer Debacle, RGV Is Back With Virus