It is already known that Bollywood starlet Alia Bhatt has been roped in as one of the leading actresses in SS Rajamouli’s upcoming film, RRR. Alia will be seen opposite Ram Charan in the movie. The makers have finalized British actress Daisy Edgar Jones as the other heroine, opposite NTR but unfortunately, she walked out of the film citing personal reasons. 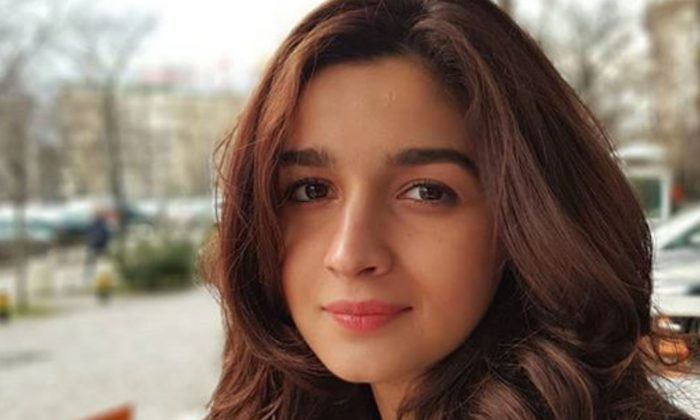 Meanwhile, Alia was on cloud nine when this offer came to her. She also shared how she begged Rajamouli for an offer when she met him at an airport. Speaking in a recent interview, she said, “I had bumped into Rajamouli sir at an airport and I begged him that whatever part he has (for me) I will do it. That time he had not cast for the girl yet.”

“He said he was anyway talking about my timelines. So I told him whatever be the timelines, I will make it happen. We made it happen,” she added. RRR is being produced by DVV Danayya under his banner DVV Entertainments. It is slated to release in July 2020.