Actress Shilpa Shetty is married to businessman Raj Kundra and the couple has a son. The actress will be hosting a new show Hear Me. Love Me which tries to redefine the concept of blind dating. Asked whether has she ever done blind dating, she says she did and was also heartbroken. “My friends made a bet with this boy and told him to start a relationship with me. It may sound totally filmy, but it’s true. Later, the boy ended up breaking up with me because his intention was only to win the bet. I can’t say I was depressed, but I was heartbroken for a while, Shilpa said.

Shilpa Shetty Was Cheated In Love 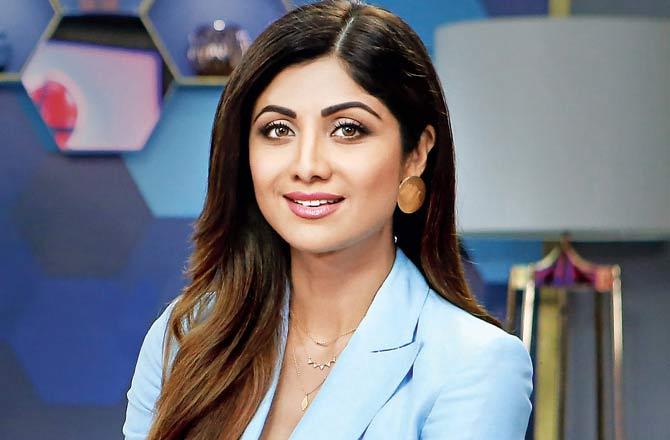 Meanwhile, this is what Shilpa said about her now. “I am sure all of us have wondered if looks are everything when it comes to dating. Hear Me. Love Me. puts this concept to the test. The format of this unusual and edgy reality show revolves around dating through the heart. The show tries to uncover what each contestant values the most in their date, said Dhadkan actress. 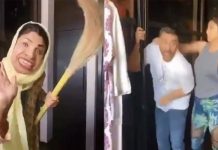