Gopichand is in a lull phase right now. It has been quite some time since the actor has deliver a box-office hit. The macho-hero is back with spy-thriller Chankaya which has hit the screens on October 5. With this film, he needs to prove his mettle by delivering a box-office hit as he desperately needs one now. 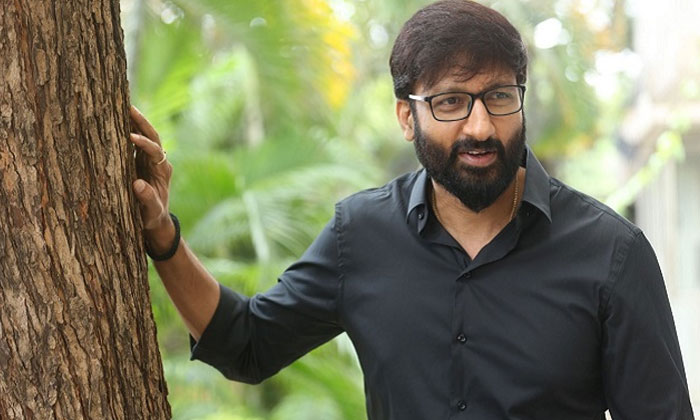 Ask him about the film title Chanakya, he says, “It is the name of the mission that I take up. The film gives a different experience to action movie lovers”. While Gopichand is confident that this time he would get a hit in his pocket and we also wish him the same. But the question still linger will Gopichand bounce back with Chanakya?

US Consulate thanks Mahesh wife Namrata