All eyes today are on Rhea Chakraborthy, today is the fourth day of her questioning. She has been grilled thoroughly for the past three days and experts say that today’s interrogation is going to have some impact on the investigations. It is important to know how trouble is mounting for her, she has also been questioned for nine hours on Day 3. She has been questioned on her financial and drug angle. Also the focus is on Gaurav Arya, whose name figured in the WhatsApp chat on Rhea’s phone. The CBI is trying to connect dots on her and other people who helped her procure the drugs. CBI, ED and NCB are trying to reach out to informers to unearth all those involved in the drug pedalling. There is a likelihood of interrogation of key players in the death of Sushant. 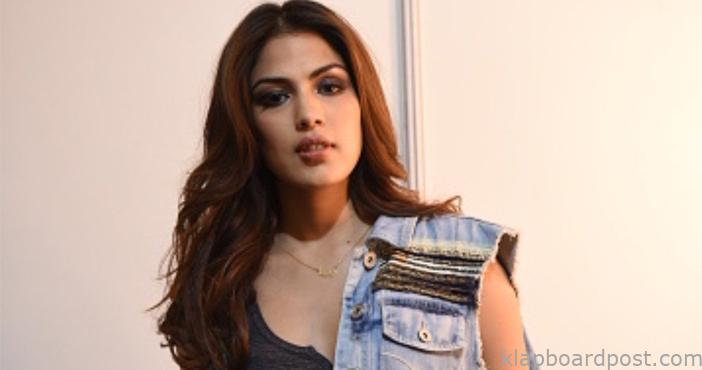 In his Tweet, former Union Cabinet Minister Subramanian Swamy spoke that if Rhea contradicts her conversation with Mahesh Bhatt, then CBI will have to arrest her. He wrote, “If Rhea keeps giving evidence which contradicts her conversation with Mahesh Bhatt, then CBI will have no alternative but to arrest her and subject her to custodial interrogation to get at the truth.” But where is this case forward? The circumstantial evidence is very crucial as there is no direct evidence, it has been tampered. There is definitely one thing, his close associates knew of the impending danger. All call data, conversations on WhatsApp that happened around that time, needs to be investigated. A close aide had sent a message on WhatsApp on 14 June morning, enquiring about a business deal and he said SSR asked him to enquire. At a time when Sushant has locked himself in the bedroom, casual business messages are being sent and there is no trace of any panic.