Home English Will this Sakranthi be different from the last one?

The year 2018 began with a flop and it appears even the end is equally disappointment. The flop run began with Agnyaathavasi and ended with films like Padi Padi Leche Manasu, Antariksham, Idam Jagat and Bluff Master. 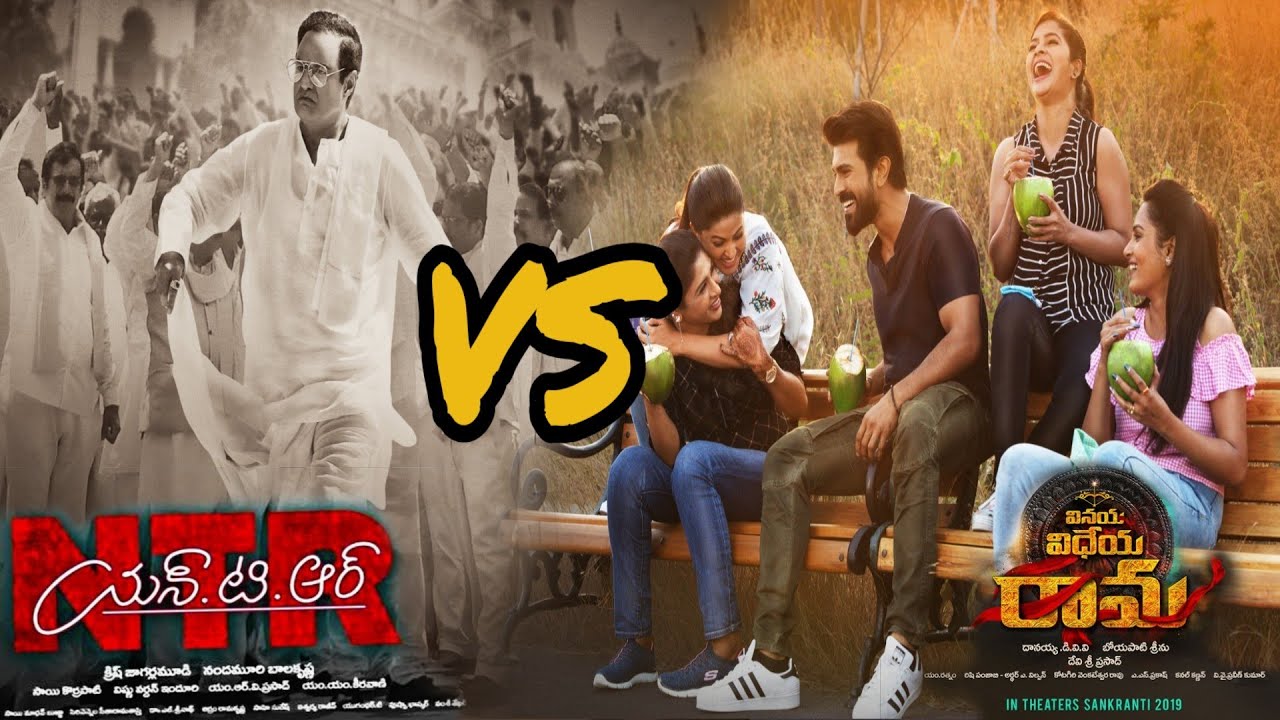 The only saving grace is that films like Rangasthalam, Bharat Ane Nenu, Mahanati, RX 100, Geetha Govindam and Taxiwala have gone on to become huge hits. The dubbed films didn’t do all that well save for 2.0 and KGF.

SRK Thanked His Fans With A Surprise

Sameera Reddy: hard on the body when it’s C-Section