Rajinikanth is a super star and it is a huge risk to compete with his films. On top of it, it is a suicide mission to compete with a humongous film like ‘2.0’ which has stars like Rajnikanth and Akshay Kumar. But, Bellamkonda Srinivas to doing that with his upcoming release ‘Kavacham’. 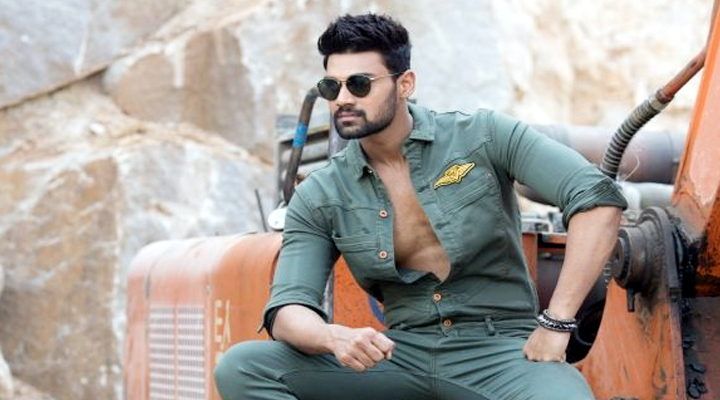 Srinivas’s ‘Kavacham’ is an action entertainer which has Kajal Agarwal and Mehreen Pirzada as the female lead. The makers of the film are planning to release the film on 7th December. But, Rajnikanth’s ‘2.0’ is releasing worldwide on 29th November. The pre-release business of ‘2.0’ Telugu version is over 80 crores and the team has planned a grand release. If the film gets a positive talk, its effect will be on the immediate release.

So, ‘Kavacham’ team is taking a huge risk. Let us hope that it becomes successful too despite the danger imposed by ‘2.0’.