Adult star Shakeela was prominent during 90s and a known face during Tamil and Malayalam. Now, a biopic is being made on her life which is essayed by her actress Richa Chada and helmed by Indrajit Lankesh. Now, here comes an exciting news as Shakeela will be making a comeback and in her own biopic. Well, she won’t be appearing in a full-fledged role but making a cameo.

Shakeela To Return To Screen 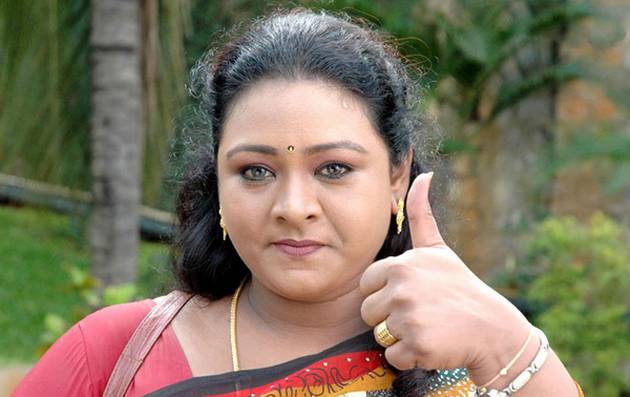 Previously, director Lankesh told how excited he was about this project. “I always wanted to make a film on Shakeela. I was immensely impressed with her on-screen and off-screen personality. I wanted to portray her story, the hardships and rough phase when she was not getting films and was trying for character roles. I wanted to show the true story behind the superstar Shakeela,” he said. 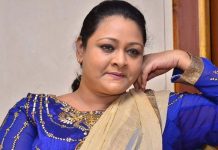 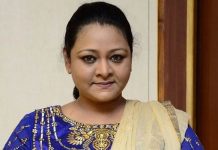 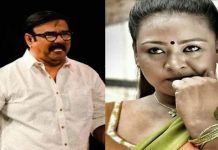 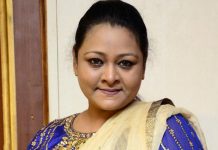 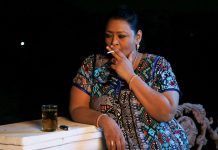