We all know Mahesh Babu has joined hands with the Asian Group to foray into the multiplex business. The venture, known as AMB Cinemas, has lready one multiplex in Gachibowli. Now soon there would be another venture and it would be titled AAA. This is Allu Arjun’s venture. He is also pairing up with Asian cinemas. 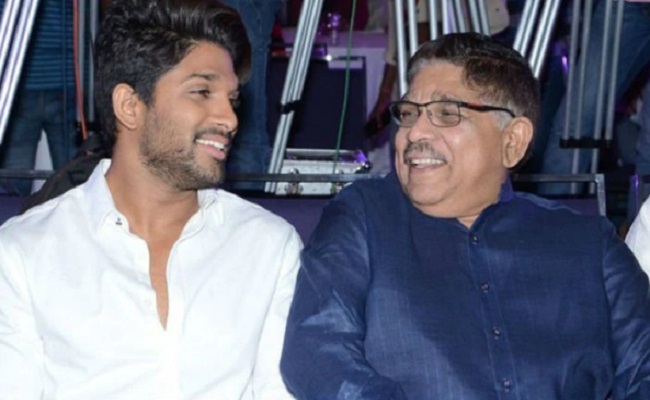 The AAA group has already taken over Satyam theatre, one of the oldest theatres in the city. This asset would be converted into a multiplex. But, the twist in the story is through Allu Arjun is investing his money, the asset will be owned by Allu Aravind. Yes. AAA means Asian Allu Aravind Cinema.

Whatever, Allu Arjun, who is already planning to make films under Allu Arjun banner will now enter into multiplex business and he will have a chain of theatres across the two Telugu states.

Hansika to star in a major lady-oriented film!