Home English All set for the launch of Chiru-Koratala film

It is already known that Megastar Chiranjeevi will act in a film directed by Koratala Siva, as soon as he gets done with his current project, Syeraa Narasimha Reddy. Touted to be a social drama just as the other films of Koratala, this movie’s script works are done already. 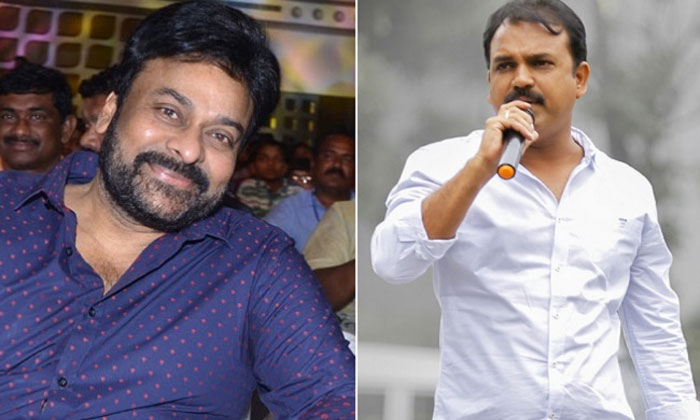 According to the latest buzz, it will be launched in the month of June. The regular shoot will commence once Chiru gets done with Sye Raa. Meanwhile, Koratala will work on finalizing the rest of the cast crew of the film. Apparently, he is planning to rope in some bigwigs in the film.

Ram Charan will produce this film under Konidela Productions, along with Niranjan Reddy of Matinee Entertainments. Currently, Chiru went on a vacation to Japan and will soon head off to China to shoot a major schedule of Sye Raa.