Stylish Star Allu Arjun bounced back tasting blockbuster with Ala Vaikunthapurramloo. Director by Trivikram Srinivas and starring Pooja Hegde, people can’t get enough of the films and the hook steps of the iconic songs. 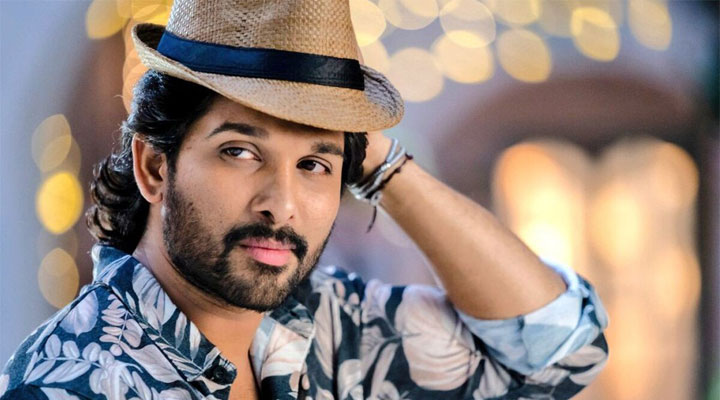 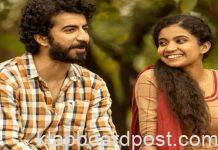 Popular distributors on board for Venky Mama