Allu Arjun ensures that he has a film for every summer season. But, this time around, he has done nothing for over ten months and his new film is yet to begin. Though it was decided that he and Trivikram would launch their next project in October itself, nothing seems to have happened. 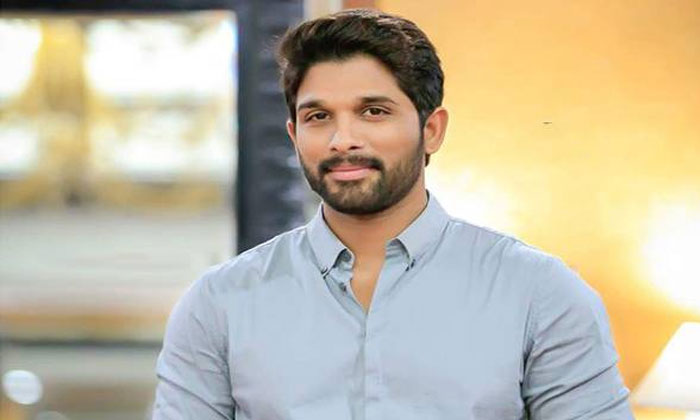 With Na Peru Surya ending up as a flop and his earlier films getting a lukewarm response, Allu Arjun is being very careful about his next move. Ditto with Trivikram too. He too is cagey as his recent films didn’t do all that well. His brand name no longer spells magic.

For their film, both have agreed on the story. But, later Bunny suggested some changes. However, Trivikram is convinced about these very scenes, but open to changes. So, Allu Arjun has now gone in for making changes in the looks and is said to have asked Trivikram to rework the second half.

Usually, Trivikram does not spend more time on the story. His argument is that the first copy is always the best copy. But, Bunny is in no mood to listen and does not want to take chances. The result, the film is moving one step forward and two steps back.

Is this the title of Mahesh-Koratala film