Home English Big Stories Anchor defends himself on Chalapati Rao issue
In the controversy of Chalapati Rao’s comments, one more person who was dragged was famous anchor Ravi. Upon hearing the stupid comments from the veteran actor, Ravi funnily said super answer and this also became a hot topic.
The actor cum anchor is now being trolled on the social media to apologise for his words. Reacting strongly to this issue, Ravi has come out with a video which says that he did not hear what Chalapati Rao had said otherwise he would have reacted straight away.
Well, whatever he said looks over the top and a bit unbelievable say many who are once again trolling Ravi on this issue. 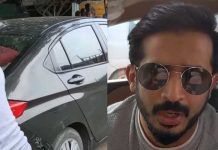 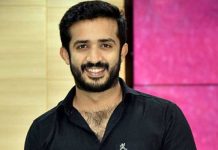 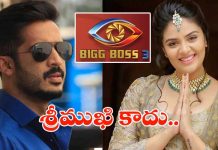 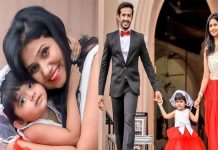 So, anchor Ravi is married! 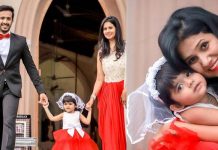 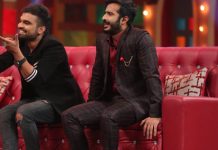