As the Bigg Boss Telugu 2 weekend has arrived, the elimination buzz is getting louder as to which contestant will get evicted next. In this week’s nomination, Kaushal, Deepthi, Syamala and Amit Tiwari are set to test the time. So who do you think would be getting evicted? Well, the buzz is that anchor Shyamala might be shown the door. Apprenty, Kaushal and  Deepthi will be saved, and the survival race game will take place between Shyamala and Amit. 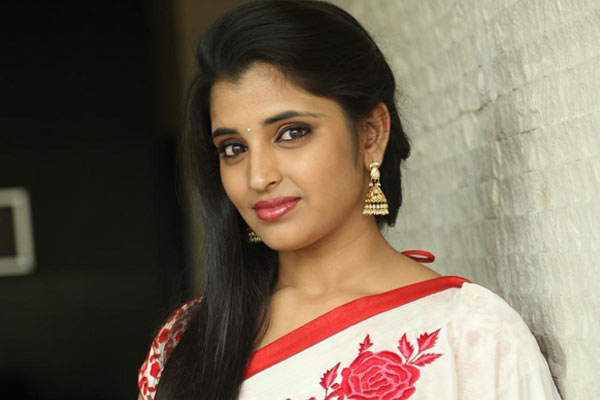 In the previous eliminations, two commoners Ganesh and Nuthan Naidu were evicted in the double elimination zone. Meanwhile, show host Natural Star posted a lengthy statement on his Twitter handle recently, which says that for the last time he is responding. In the post, Nani adds that he never took sides and behaves in the same way to all the contestants, adding that he doesn’t have any say in the elimination process.

“Logged in to share something nice with all of you and I saw few of ur replies regarding BB .. the team believes that I need not reply but how can I not 🙂 So here’s my last and only reply regarding the show,” Nani posted. 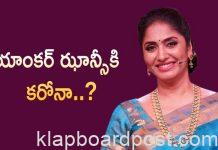