Home English Anushka was not the first choice for Nishabdham

Anushka Shetty after a year is making her comeback in Nishabdham.  Directed by Hemant Madhurkar, it is produced by Kona Venkat and will release on January 31. During an interview, Kona Venkat revealed an interesting fact about the lead actress stating that Baahubali actress was not the first choice. 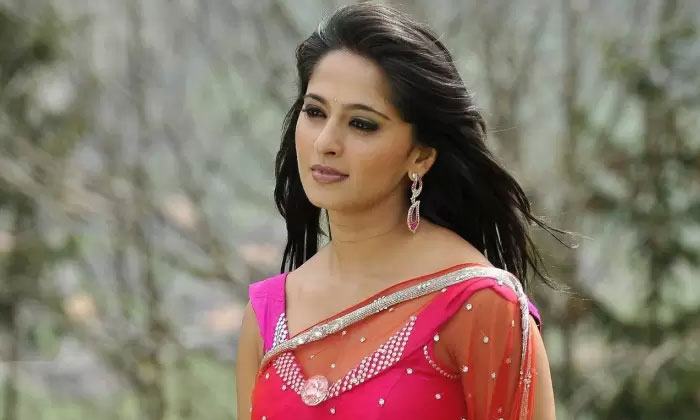 Kona said, “Anushka was not the first choice for the lead role as I had written the script for another female superstar. When I was returning from Mumbai, I spotted Anushka on the same flight. The plane had a punctured tyre and the flight was diverted to Chennai. During this time, I pitched the storyline of Nishabdham to her and within a week she gave the final nod. Casting Anushka, who has been choosy about her projects since Bhaagamathie, worked to our advantage”. Predominantly shot in Tamil and Telugu, Nishabdham will also release in Malayalam, Hindi and English. 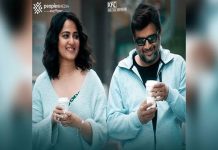 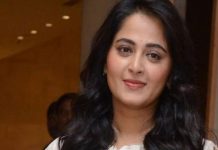 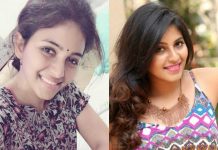 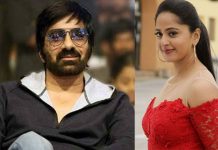 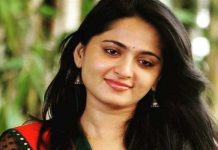 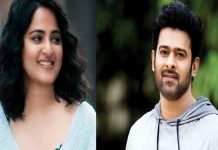 Anushka gets Prabhas on board for Nishabdha