A total of 319 candidates were in the fray for the 25 Lok Sabha seats and 2,118 for the 175-member Assembly. The top Assembly poll candidates from the TDP include N Chandrababu Naidu, Ashok Gajapathi Raju and Nara Lokesh. From YSRCP, Jagan Mohan Reddy, PV Midhun Reddy, YS Avinash Reddy are the top candidates. 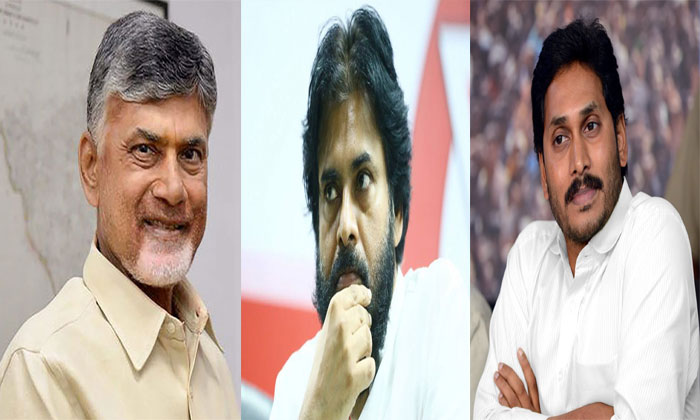 Elections to 175-member state Assembly and 25 Lok Sabha seats were held in a single phase on April 11.

About 80 percent of 3.93 crore voters had cast their votes, deciding the fortunes of 319 candidates for Lok Sabha seats and 2,118 candidates for Assembly seats. Chief Minister and TDP president N. Chandrababu Naidu, YSRCP leader YS Jagan Mohan Reddy, Jana Sena president and actor Pawan Kalyan, Naidu’s son Nara Lokesh, brother-in-law and actor N. Balakrishna were among the prominent candidates in Assembly polls. The TDP is confident of retaining power while YSRCP is equally sure of wresting it. Mixed predictions by the exit polls have added to the political heat in the state.

Is this the reason for BJP’s loss in Jharkhand