Home English Latest Avinash quits Jabardasth; Here’s the clarity!
Facebook
Twitter
WhatsApp
Google+
Pinterest
Before entering the Bigg Boss house, Avinash is a noted personality among the TV audiences as he is one of the comedians in the popular comedy TV comedy show ‘Jabardasth.’In one of the recent episodes of Bigg Boss, Avinash made a shocking revelation while talking to Sohel that he had to quit Jabardasth’s show for being a part of Bigg Boss. Confirming the same, Avinash’s team posted the story behind the same on Instagram. 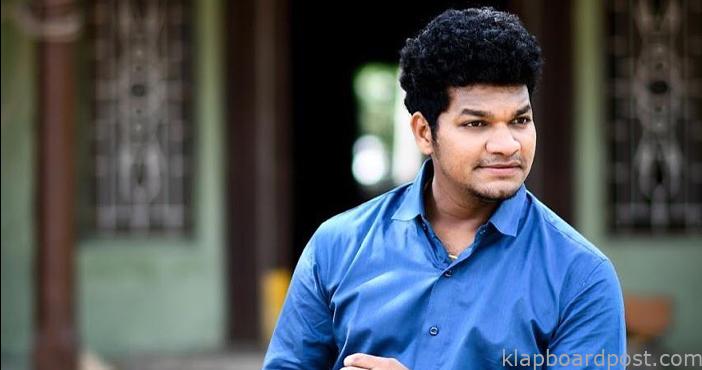 “It isn’t a rumor. He indeed had to quit his 7 years long-running Show for Bigg Boss 4. By “ I’m an Entertainer “ or “ I’m a comedian “ statement means.. he can do only that to run his family. Bigg Boss and show ki elanti paristhithulo vellado close family and friends ki mathrame thelsu. It’s his frustration sometimes taking over after all the sudden blames. Having an opinion is not wrong, judging them is. Spread love, not negativity. It’s easy to be keyboard warriors but it would affect ones life for a while. He has worked hard to be there. And it’s in your hands to decide his further journey,” wrote team Avinash’a team posting a video of him from the Bigg Boss house.It is shocking to see that Avinash had to quit a 7 years long-running job for Bigg Boss. However, we can say that he has gained more recognition after entering the Big Boss.
CLICK HERE!! For the aha Latest Updates