In the latest episode aired on September 18 contestants were given Sand Task where the person with a maximum hoard of sand will go to finals. In the last episode, Roll was declared the winner, while today’s episode will sight battling out between Samrat, Tanish and Deepthi., Our reliable source says that Samrat would be winning today’s task and the Bigg Boss 2 Telugu Final Level will have Samrat Vs Roll.

Rolla Rida Vs Samrat To Battle Out 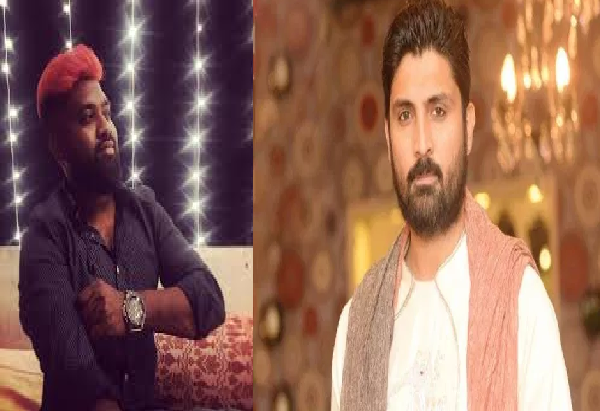 It is worth mentioning that, in all the tasks happened in the hosue till date, whether it was Pyramid Task or Clothes Task to the latest Sand Task, the housemates except Kaushal all have been conspiring against him and not playing the task as a task.

In the latest promo of Bigg Boss Telugu 2  shows Kaushal having heated moments with the housemates. The promo shows Kaushal terming housemates as “dogs” who keep barking at him when he tries to say something. The video ends with Samrat, Tanish and Roll having a verbal war with Kaushal. Let alone in the house, the video has also intensified the heat outside as Kaushal fans are worried about their favourite contestant.

Also Read: Netizens Ask Nani To Be Like Salman Khan

Brochevarevarura actor next with Bunny