The latest promo of Bigg Boss Telugu 2 shows Kaushal having heated moments with the housemates. The promo shows Kaushal terming housemates as “dogs” as they keep targetting him when he tries to say something. Now, Kaushal Army has compared the promo to Bigg Boss Hindi in which a contestant Gautam Gulati used cuss words but Salman Khan, the show host, came in support of Gautam as he was right where the other housemates kept targeting him. The situation looks similar in Telugu Bigg Boss house and Kaushal fans are asking whether Nani will come in support of Kaushal or will he take the side os other housemates as he does always. 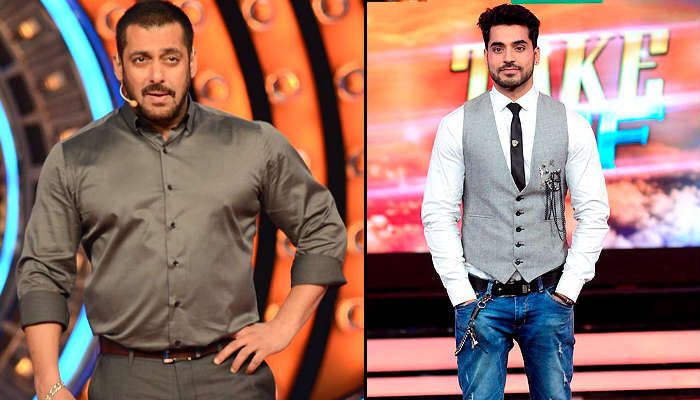 In hindi BB s 8 gautam gulati too used a word on fellow housemate(infact bigger than what kaushal used today's promo) coz they targeted him to the core. Then salman supported gautam gulati
Now waiting what @NameisNani will do#BiggBossTelugu2

Meanwhile, the promo video ends with Samrat, Tanish and Roll having a verbal war with Kaushal. Let alone in the house, the video has also intensified the heat outside as Kaushal fans are worried about their favourite contestant.