Who can forget filmmaker Maruthi film Mahanubhavudu, where the hero Sharwanand had Obsessive Compulsive Disorder (OCD). Though it was a laugh riot, but what if the reel turns into real one. Yes,a techie from Bengaluru has OCD where he astonishingly spent 10 hours bathing everyday. He used three soap bars daily for his bathing which continued till seven month.

His family took him to Psychiatrist. The doctor Satish Ramaiah, senior psychiatrist at People Tree Hospital, Yeshwanthpur, spoke about the case. “His day would begin and end with bathing,” Ramaiah said. “He spent no less than 10 hours a day in the bathroom. He did all this out of a fear that he would contact infections if that kind of hygiene was not maintained.” 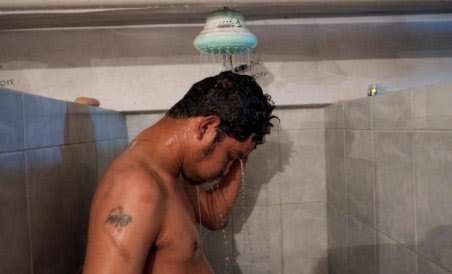 Elaborating further, the doctor said, His mother got him to the hospital. She was depressed looking at the condition of her son. The patient did not have a father. His bathing ritual was such a compulsive act that he eventually had to face a divorce. His mother told me that his wife had tried to help him get out of it but had failed.”

” He came to me until recently. He required to be put on medication and also cognitive-behavioural therapy,” said Ramaiah, stating that OCD was a manifestation of one of the forms of an anxiety disorder and could worsen with stress. “In his case, there were also financial constraints as he was the breadwinner after losing his dad at an early age. He also had taken loans for studies,” said Ramaiah. 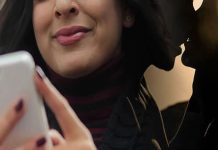 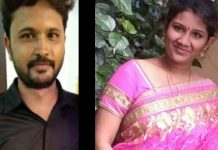 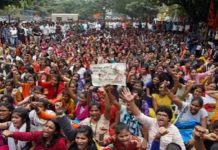 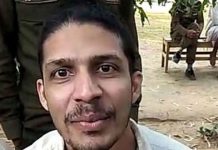 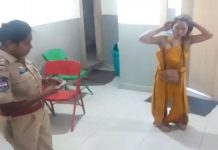 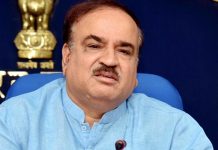 Akshay Kumar Announces His Next Toilet 2