Telugu-Kannada actress was taken into custody by The Central Crime Branch officers this morning after a search and seizure operation conducted at her residence. Police said that based on information from one of the arrested accused Rahul Shetty, Sanjjana’s residence was searched and subsequently taken into custody. 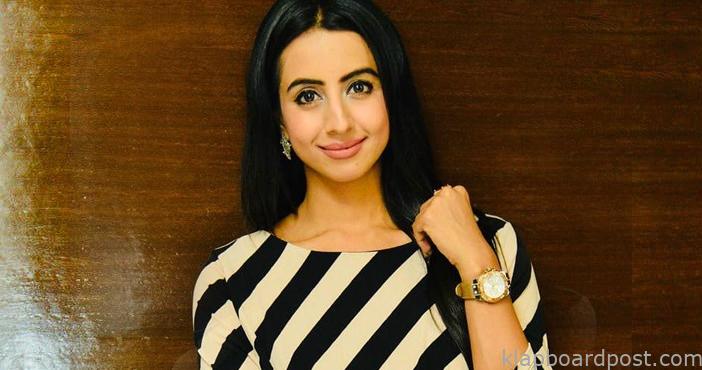 CCB sources said that Rahul Shetty was a ‘marketing agent’ for private parties that were organised in various locations in Bengaluru and outside the country. “Rahul’s job was to bring in celebrities to these parties. He would get a commission from the profits made. He would also procure drugs which the celebrities consumed. He and Sanjjana were good friends and have attended several parties together,” the CCB added. The CCB said that Pruthvi Shetty, an event planner from Mangaluru and resident of HSR Layout, co-owned an event planning company with Sanjjana. They allegedly used to organise private parties through the company. The CCB is currently looking into Sanjjanaa’s finances. Police say that Sanjjana and Pruthivi were business partners and organised several private parties, where drugs were allegedly procured and consumed.