IAF pilot Abhinandan Varthaman was held captive by Pakistani troops after his MiG-21 Bison jet crashed on Pakistani soil today, February 27. Soon after the video of him held by Pakistani troops did rounds where he is seen blindfolded and only saying his name, rank and religion before telling the Pakistani Army, “I’m sorry, sir… That’s all I’m supposed to tell you.” No sooner, Twitter lost calm and from celebrities to netizens trended the hashtag #BringBackAbhinandan. Notably,  Pakistani author Fatima Bhutto tweeted, “Pakistan must maintain this profoundly moral stand. It would be an important gesture to release the captured Indian airforce pilot. Our commitment at this moment must be to peace and humanity.” 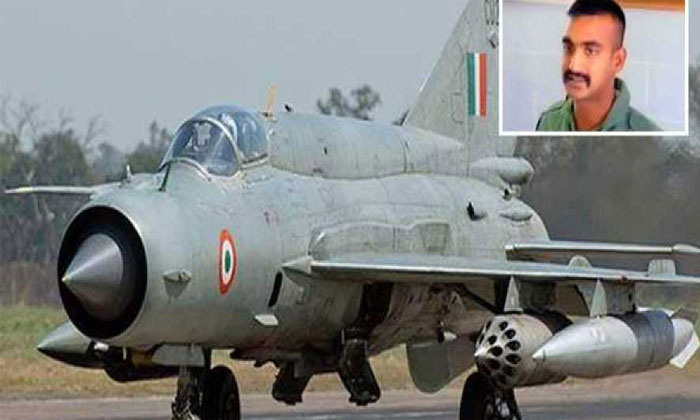 Check out the reactions:

Chief Minister of Delhi Arvind Kejriwal tweeted, “I pray for the safety of Indian Air Force pilot Wing Commander Abhinandan. Whole country is proud of this brave son and everyone is hoping for his safe return. We all stand united to keep our country safe and strong.”

“One of our pilots is missing in action. My party, Maharashtra Navnirman Sena joins me in praying and hoping for the safe return of our pilot. #IAFpilot #BringBackAbhinandan,” wrote Raj Thackeray.

DMK President MK Stalin tweeted, “My thoughts are with the family and friends of Wing Commander Abhinandan Varthaman. I urge the Government of India to do everything necessary to get him safely back home at the earliest. #BringBackAbhinandan”

Former Indian cricketer Akash Chopra also took to Twitter to say, “Fearless in captivity. Head held high. Bravo. Thoughts with Abhinandan and his family. Can’t even imagine what they’re going through at the moment. Hoping for a quick and safe return. #BringBackAbhinandan”

Airlift actress Nimrat Kaur wrote, “Strength and resolve to the family and loved ones of #WingCommanderAbhinandan. The nation’s prayers and thoughts are with him in this tough hour. May this stoic, dignified officer be back on Indian soil soon. The video to be shared with the underlying message loud and clear. Immense respect for #WingCommanderAbhinandan’s exemplary valour and balance. What a true soldier. So proud. #RealHero” 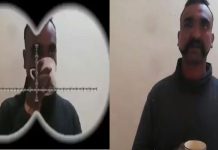 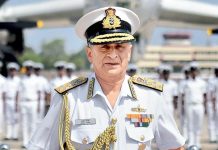 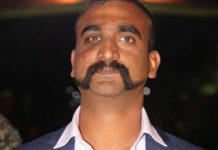 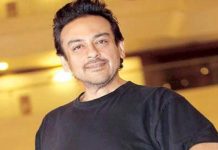 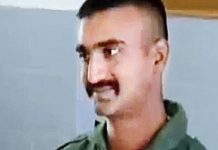 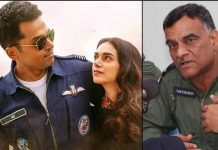 Thanks to Singham 3, Vishnu gets good release!