Has the raging controversy over assassination attempt on YSRCP boss YS Jagan Mohan Reddy set the TDP on a rethink mode? With the police remand report claiming that the incident indeed was an attempt on Jagan’s life, the TDP is in the defensive mode. It has immediately tried to pooh-pooh the attack and a mere drama. But now it has realized that the YSRCP is on the offensive and the public mood is turning against the TDP. 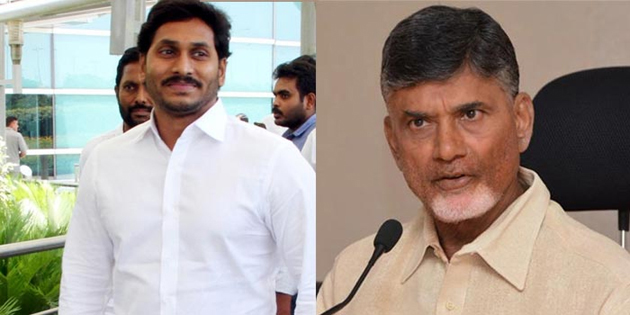 So, Chandrababu has reportedly asked the partymen not to go overboard with their comments on the issue. He was particularly peeved at the comment made by MLA Rajendera Prasad, who said that Jagan’s mother and sister were behind the attack. Such statements were strongly opposed by TDP leaders like Jupudi Prabhakar Rao, who was in the YSRCP earlier. So, before leaving for Proddatur Dharma Porata Sabha, Chandrababu instructed the party loud mouths not to go overboard on Jagan attack issue. It is now clear that there are differences within the TDP over the issue of attack on YS Jagan

Suicide Only Option For Me: Officer Distributor