Noted singer and dubbing artist Chinmayi faced the brunt after she spoke up against popular Tamil lyricist Vairamuthu with charges of sexual harassment against him. Post this, the dubbing union also revoked her membership citing of not paying the subscription fees.  When Chinmayi took up this matter to the public by venting out her emotions on social media, she faced the wrath of the dubbing union. 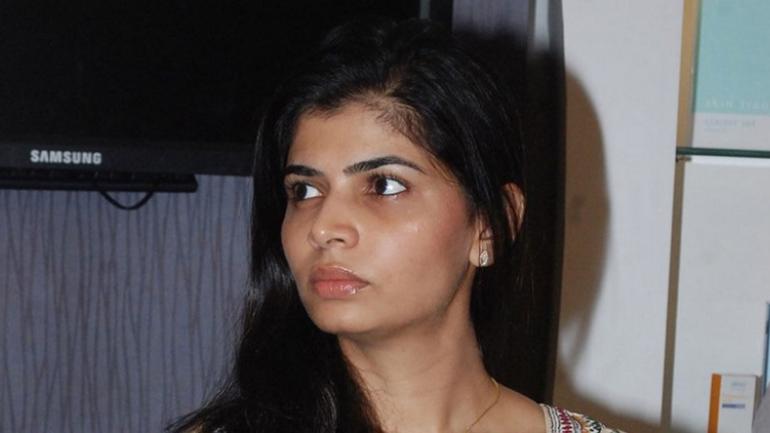 And now the latest we hear is that the senior officials of dubbing union have condemned her act, following whihc she might face further repercussions. It is learnt that the senior staff are stating of defamation due to Chinmayi. 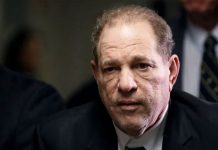