Home English Big Stories Dasari to be discharged soon!
Everyone knows that veteran director Dasari Narayana Rao was admitted to KIMS hospital in Hyderabad for multiple organ failure. The news now is that he is responding positively to the various surgeries that have been done on him.
The doctors have revealed today that he is nicely recovering and is recognising all his family members. They also say that if everything goes on well Dasari will be discharged on Thursday night.
Several celebs have already visited the legend in the hospital and we too wish him a speedy recovery. The legendary directed over 150 films and has also worked as union minister for coal. 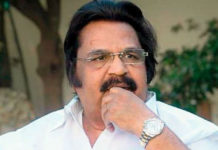 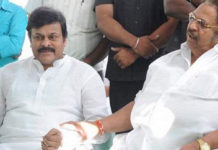 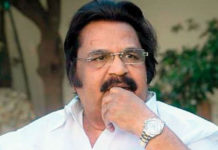 Chiru does it for Dasari!