Will an OTT platform shell out the thirty five crore to Dil Raju’s ‘V’? If not that price, will Dil Raju settle for a minor loss? As news comes trickling in that the Telugu industry’s first big film is directly being released on OTT, many other producers are watching this scenario with great interest. This undoubtedly is a product to product deal and cannot be generalised. The OTT platforms also have a requirement of upgrading the content. Earlier they didn’t have that requirement but now the viewership/p has increased like nobody’s business. They really need fresh content every week. Whether they are giving break even or paying profit is something time will tell; There are many deals here, some are taking all the negative rights which means the total film rights belong to them and that has one price. If you take satellite..the price is different and for digital it is different. Deal to deal, the price varies and also it depends on the production and individual choice. V shoot is over and Dil Raju might not want to keep it on hold. About Vakeel Saab, forty percent shoot is pending, so he might not take a decision now on that. 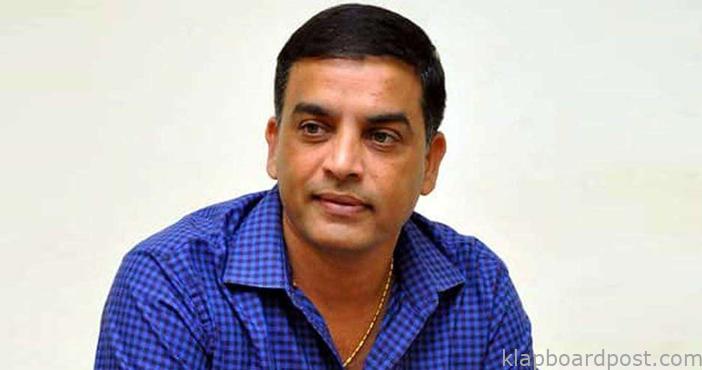 The popular perception now is people won’t flock the theatres once it opens. The mindset of the cinegoers has taken a beating. They are not in a mood to spend any money, they know that if they wait for a few days, the same film will be out on OTT. With no jobs, scared of Caronavirus, none are in a mood to watch a film in a theatre. A producer will not release his midrange film till the crowd encourages a star film/big film in a theatre. Till he sees people thronging a mass movie, he won’t get the confidence to release his movie. Producer Damodar Prasad tells Klapboardpost.com, “Today the mood is like, if I am getting 15 percent loss, I will sell it off. Tomorrow for my kind of films, this kind of recovery won’t be there if I delay in taking decisions. Yippudu vocche offer kuda raadhu. The interest OTT guys are showing now, he might not show when theatres open. Today he is giving 90 percent, tomorrow he will say I’ll give fifty percent only.”