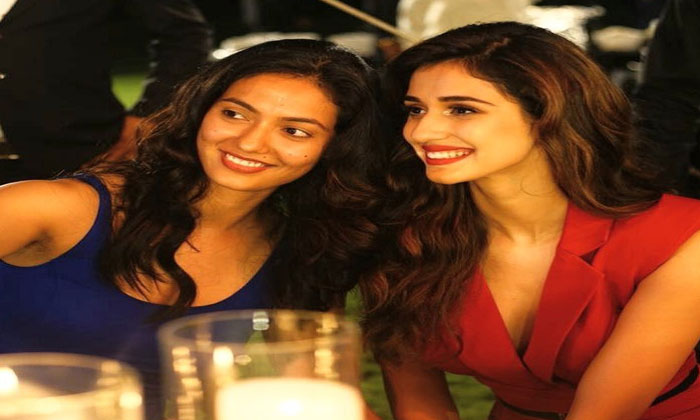 Disha Patani is a doting sister, who never fails to talk or shower sibling love. The actress has now shared a picture of her sister, Kushboo, in uniform which is viral now. Sharing the picture in uniform she wrote, “‘My sister’, putting up a heart and love emoji.

Disha had earlier revealed how her sister had helped her adn that she always looks up and admires her. “I have looked up to her since childhood. She’s a much better dancer and a great speaker. She was a topper in college and excelled in basketball. I was a shy kid, and didn’t have friends till I was 15. She’d lunch we me because there was no one else and drew me out of my shell,” said Disha, popular actress on social media has over 19 million on her Instagram handle while her sister has over 60 k followers. Though her sister account is private, Disha keeps sharing her sister pictures on her handle. 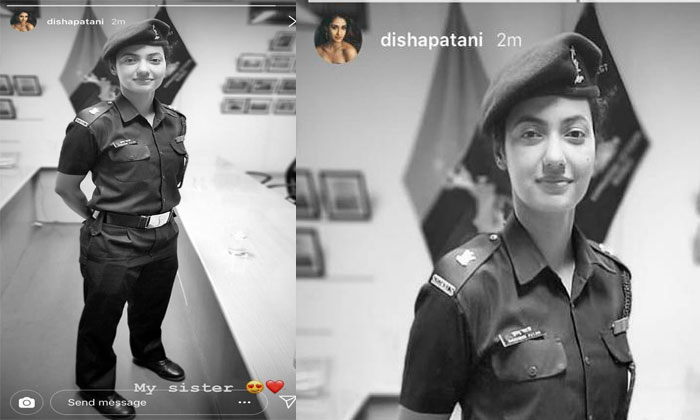