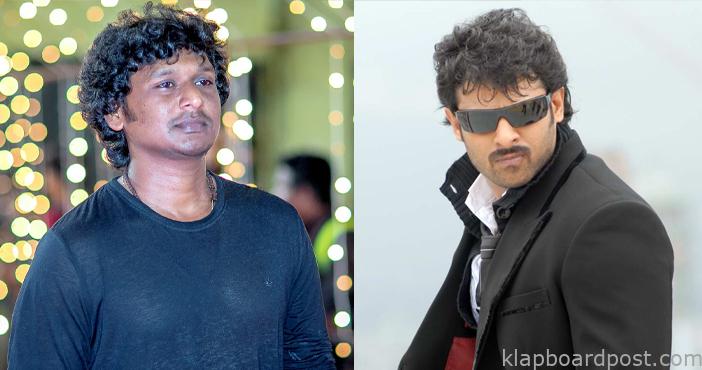 Prabhas is lining up some of the solid films one after the other. He is busy with multiple projects as of now and there was news that he will work with Master’s director Lokesh Kanagraj for a big project. The news we have come to know is that the film will go on floors in the year 2023. Many have been reporting that the film will be launched next year but that is not the case at all as per the sources of Prabhas. A source from Prabhas also says that the star hero is yet to sign the film and has asked for a bounded script as he like the basic storyline by Kanagaraj. First, Prabhas has to finish Salaar and then the film with Nag Ashwin. Only then, he can think of the Lokesh Kanagaraj film.
CLICK HERE!! For the aha Latest Updates