Actress Madhavi Latha goes all guns blazing in an exclusive interview with Klapboard Productions. The actress who never minces words and known for speaking out straight has set the records straight on many issues.

While many big shots chose silence over casting couch issue that plagued Telugu industry, but Madhavi Latha raised objections over the issue. From speaking out to the reasons for denial of film offers to slam dubious Chandrababu Naidu who cheated the gullible people by not keeping up his promise, we get to see many facets from her life. She further opens up on supporting Jana Sena chief Pawan Kalyan.

Well, these were some of the facets of her life which would be out soon in a detailed interview. In the meantime, catch the promo of actress Madhavi Latha: 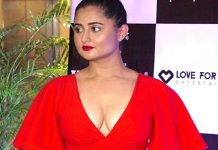 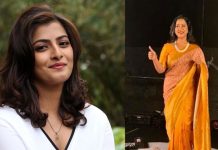