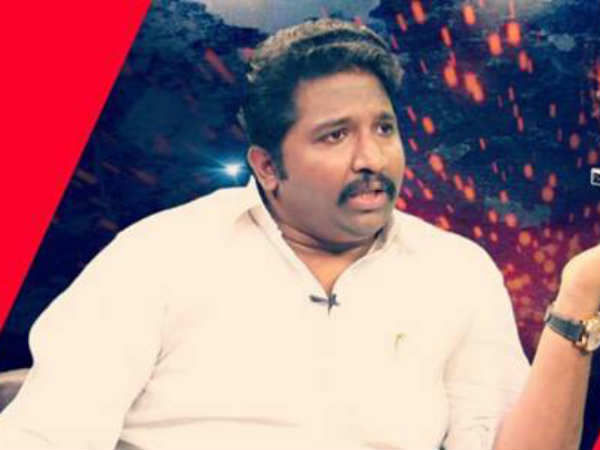 Dileep Sunkara is a known name in the Andhra Pradesh political circles. The young man became a rage in the political scenario with his fiery speeches and training guns at the top bigwigs hitting bull’s eye. Dileep has proved that with sheer dedication towards your work one can make their presence without any Godfather.

Unlike many who beat around the bus or brush something under carpet, Dileep took anchor by its horns. We are talking about anchor Murthy who was blasted by Dileep after he carried out a sting operation on Pawan Kalyan. Dileep questioned the double standards and credibility of the channel for airing false information, this had surely bowled a googly at Murthy. A video of this did rounds on social media.

The young lad, Dileep’s, voice reverberate so much that the so-called Yellow media started showing him in defaming way. He questioned Chandrababu’s ill-treatment meted out to people and failed promise among many other things. However, the powerful yellow media tried to put a lid on those things.

Dileep Sunkara also gave a fitting reply to TDP spokesperson Yamini Sadineni, who is known for her outrageous videos without any substance. Yamini, who had attacked Pawan Kalyan with malicious comments got a slapstick reply from Dileep who reminded them of dubious promises of TDP party and Chandrababu fooling the gullible people.

Name any of the videos, Dileep has always shown himself as a master orator. His speeches connect to the audience as he use succinct words that are easy for the audience to get connected. Not just his impeccable oratory skills but his command over the subject can put Nara Lokesh to shame.

well, going by the name he carved for himself, in a short span of time, the young man has a chance to serve as a volatile leader if given a chance.