Sukumar’s Rangasthalam gave a new lease of life to Ram Charan, who had a string of flops previously. Set in a rural backdrop, the film was a huge hit shattering the box-office. While the makers recently celebrated film’s 100th day, it got entangled into a controversy after a singer, named Ganta Venkata Lakshmi, said that she hasn’t been paid remuneration for the song Jigelu Rani. Yes, the singer had sung the hit item song picturised on Pooja Hegde, which went on to won applause and an earworm to many. 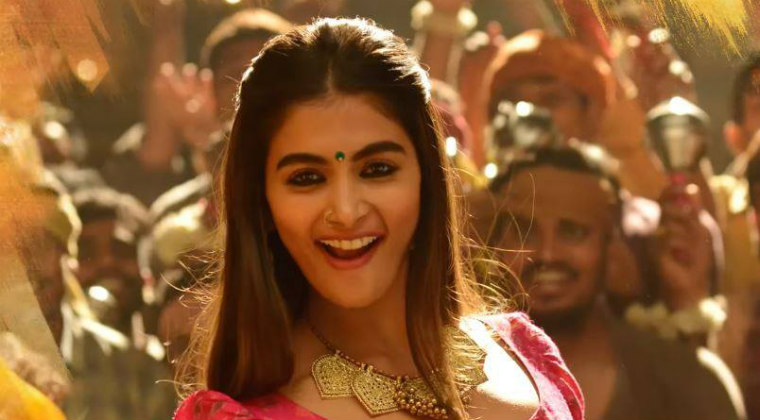 Ganta Venkata Lakshmi said that the mediators have cheated her by not paying her remuneration. She added that though she came for audio launch, she wasn’t allowed to inside. This is not the first time that it has landed in controversy. Previously, the song  Aa Pakkanuntaava Naganna was sung by folk singer Shiva Nagulu. However, in the film, it was replaced by music composer Devi Sri Prasad. 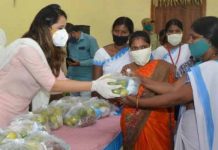 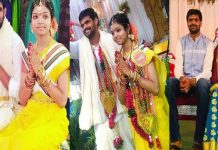 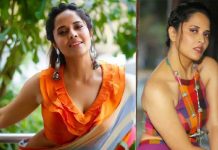 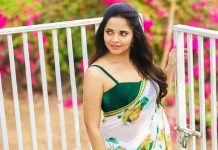 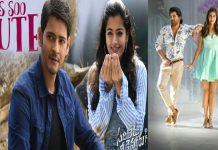 ‘Yes Bank moratorium may be solved within a week’