Leggy lass Katrina Kaif is having a rollicking time. Post success of Tiger Zinda Hai, the actress has let hair down and is having quite a few films in her kitty. From Aamir Khan’s Thugs Of Hindostan To Shah Rukh Khan’s Zero, she has big projects in her platter. Katrina was recently approached for a romantic comedy next to Aditya Roy Kapur. However, the actress denies signing the project despite being best friends with Aditya. 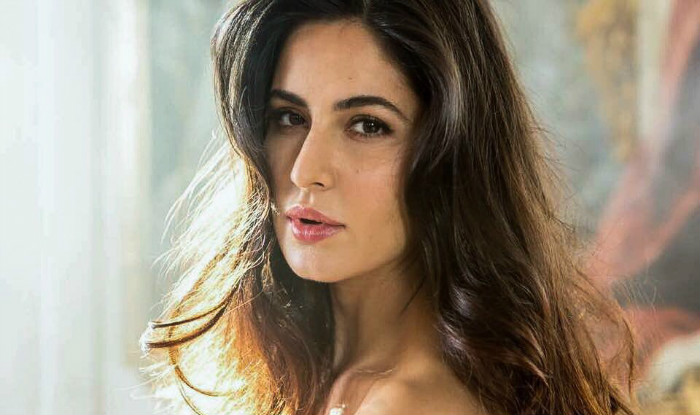 A source tells, “Though they are good friends, Katrina doesn’t want her career graph to see a low again. Ever since the success of Tiger Zinda Hai, she has been selective about the projects she takes on. Since Aditya doesn’t have a great box-office record, she doesn’t want to work with him.”

She did Fitoor with Aditya which turned out a dud at the box-office, folwing which she is being selective about her films post the success of Tiger Zinda Hai. 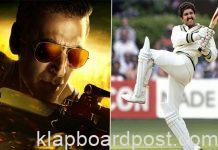 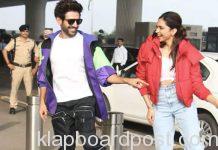 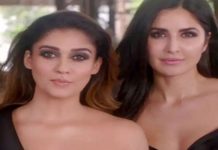 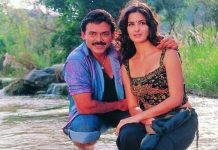