Thalapthy Vijay is currently gearing up for the release of his upcoming film Bigil. This Atlee directorial will hit the screens during Diwali weekend. Meanwhile, Vijay also announced his next film which will be directed by young filmmaker Lokesh Kanagaraj. Tentatively titled as Thalapathy64, this movie will go on floors by early next year.

Telugu Vijay’s heroine to pair up with Tamil Vijay 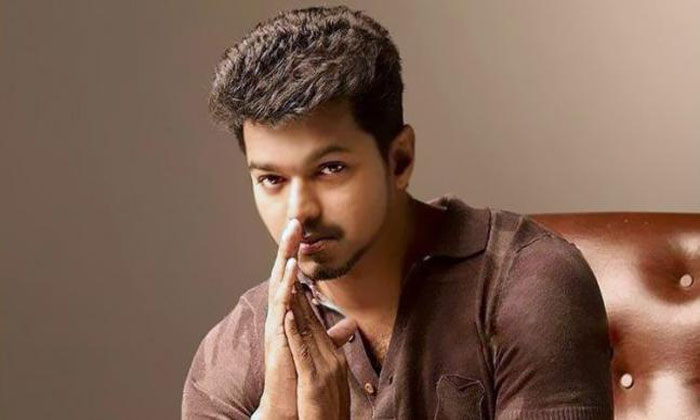 According to the latest sources, it is being heard that Malayalam beauty Malavika Mohanan will be playing the female lead in this movie. Malavika has earlier acted in films like Beyond the Clouds and Petta. She is currently acting with Vijay Deverakonda in the film Hero.

Earlier, the makers tried to sign up actresses like Rashmika Mandanna and Kiara Advani but neither of them accepted the film due to date clashes. Eventually, it landed up in the lap of Malavika. Let’s see how will this biggie help her to boost up her career. 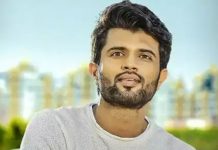 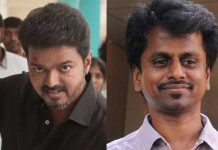 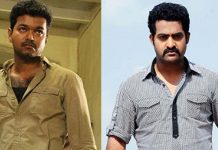