Nagarjuna Akkineni’s niece Supriya Yarlagadda is making a comeback nearly after two decades in Advi Sesh starrer Goodachari. The makers have released her look from the film which shows her an upright officer as Nadiya Qureshi. 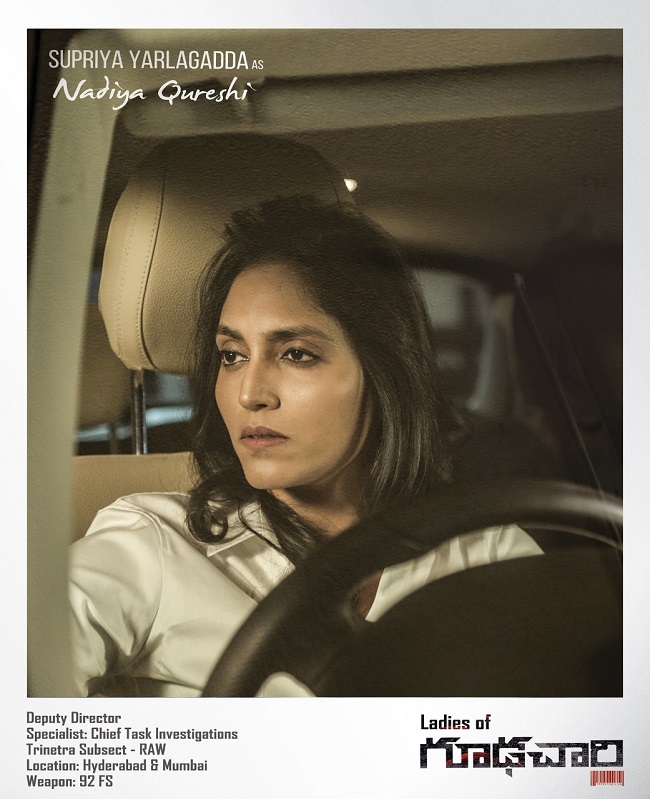 Supriya made her debut in Akkada Ammayi Ikkada Abbayi 1995 opposite Pawan Kalyan, who also made his debut with the same film. A source said that it was Advi Sesh who convinced Supriya of essaying the role, adding Sesh shares a great rapport with Akkineni’s family. The film also sees Shobhita Dhulipala, making her Tollywood debut. The spy-thriller directed by Sashikiran Tikka is produced by Abhishek Nama. 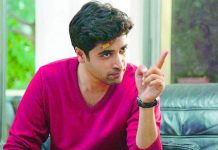 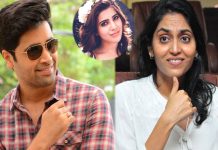 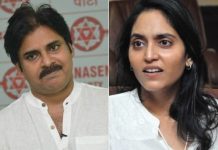 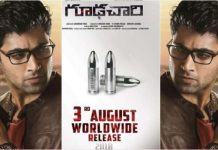 Rana Daggubati Gets Into Nana Patekar Shoes In Housefull 4