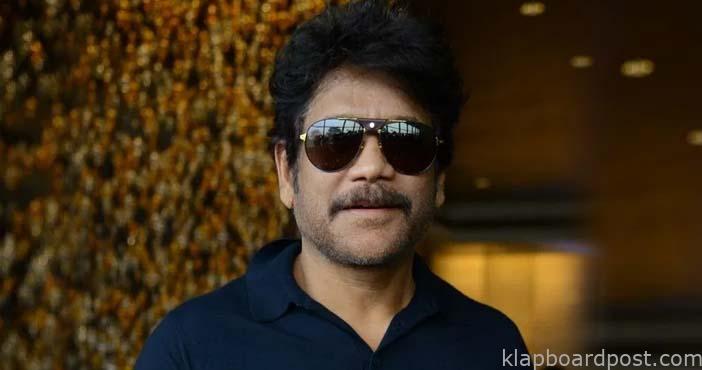 Nagarjuna is doing a film called Wid Dog that will release on the 2nd of April. The film will have tough competition from Karthi’s Sulthan that is also coming out on the same day and has a decent buzz. But Nag is not happy with this clash. In one of his interviews, Nag says that Karthi is like his younger brother and he is not feeling happy that he is taking on him at the box office. Nag also said that Sulthan is looking solid and should be a big hit at the box office. Coming to Wild Dog, the film is an action drama based on a real-life story and Nag plays an NIA officer in the movie.
CLICK HERE!! For the aha Latest Updates