We often don’t see many love stories in our country where a hero falls for a girl who is way older than him. That is a rare case, especially in South Indian movies. Only a few films like Aaro Pranam starring Soundarya and Naga Chaitanya’s Ye Maya Chesave stood out as hits dealing with this concept. 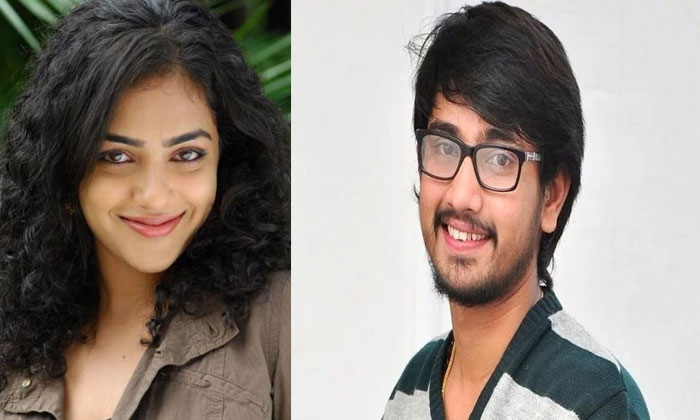 According to the sources, there is one more film in the pipeline which is being made in Telugu. It will be directed by Vijay Kumar Konda, who earlier made movies like Gunde Jaari Gallanthayinde and Oka Laila Kosam. Apparently, it will feature Raj Tarun and Nithya Menen as the leads.

The pair of Raj Tarun and Nitya itself is an interesting one and even in real life, Nithya is older than the Uyyala Jampala actor. It seems that the story of this movie will be similar to Aaro Pranam. More details of this movie are expected to be revealed soon officially. 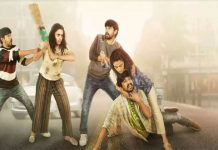 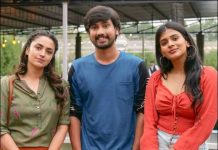 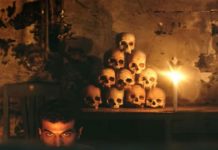 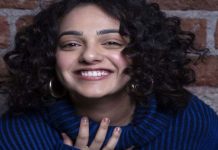 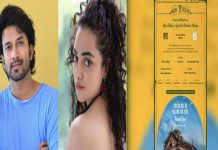 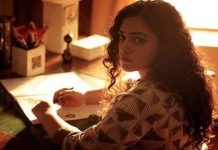 Nithya has no qualms on not winning National Award