Home English No Date for Burra Katha Yet!

The release woes of Aadhi Saikumar’s Burrakatha still continues. Initially, the film was scheduled to release on the 28th of June. But it was delayed due to a minor problem during the censor certification. Last night, the makers stated that the movie will hit the screens a date late i.e. on June 29. But it looks like, the same is not going to happen. 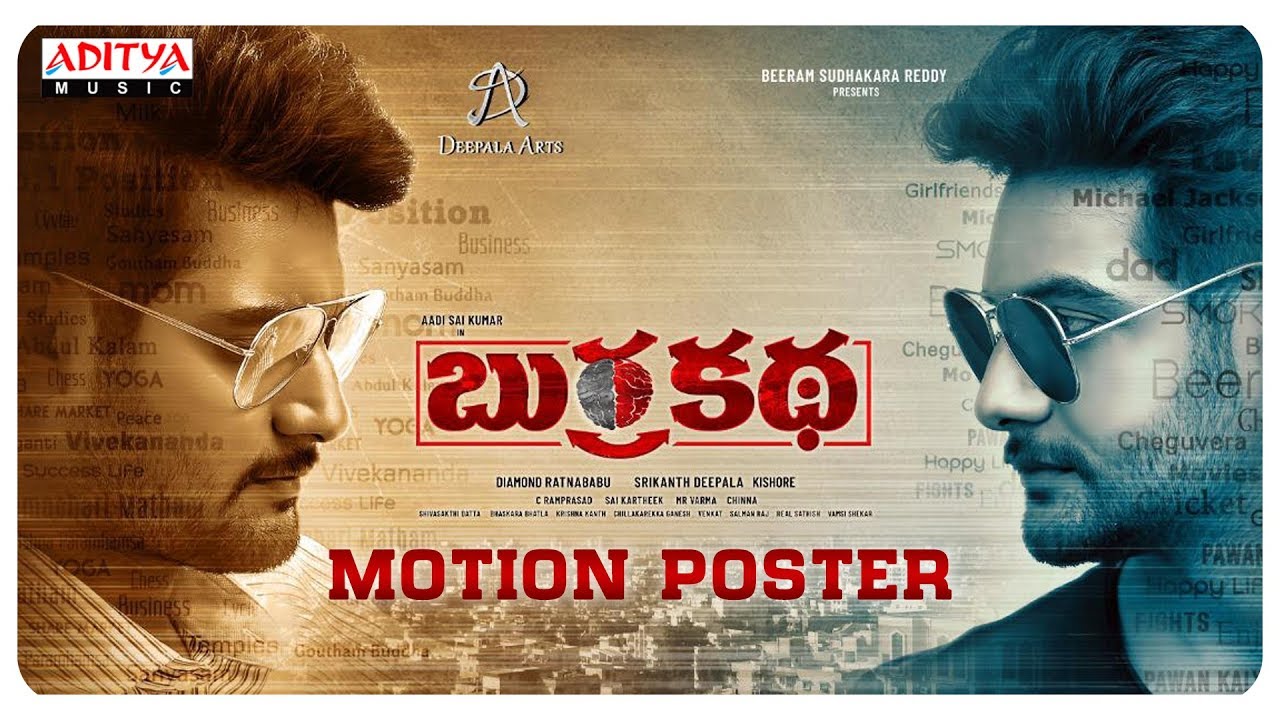 Aadhi revealed officially on social media that the release has been postponed and the new release date will be announced soon. We still don’t know the reason for postponing the release yet again. Meanwhile, the trailer of the film got a decent response from the public. Apparently, the makers are still in confusion about the release of the movie.

Burrakatha features the story of a young man who happens to have two functioning brains. Mishti Chakraborty and Naira Shah are female leads of the film. It is directed by Diamond Ratna Babu. 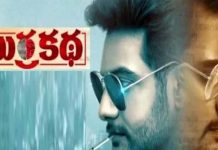 Salman fumes at reporter over this…