Congress President Rahul Gandhi’s hug to Prime Minister Narendra Modi in the Lok Sabha has set tounges wagging. And if that was not enough, it was Rahul’s wink at his party men after he hugged Modi caught everyone’s attention. The Internet was flooded with Rahul’s wink memes comparing to wink sensation Priya Prakash Varrier.

No sooner, Twitter was afloat with memes on Rahul and Priya. Have a look at to laugh your guts out.

Priya Prakash Varrier Vs Rahul Gandhi, Who Is Better?

Oh boy, Rahul Gandhi can wink and that too better than Priya Varrier, hug better than Munna Bhai.
May be an Oscar is on cards!?!#Noconfidancemotion #RahulGandhi #NoTrustVote #RahulHugsModi

Who Did It Better?

Rahul Gandhi’s hug to Modi has become fodder for the news channels. However, Modi was for a few seconds didn’t how to react. However, understanding the facts he called upon Rahul and patted on his back with a smile.

Rahul Gandhi in his fiery speech in the Lok Sabha attacked the incumbent BJP on various issues including the  Rafale scam to calling Modi government a ‘jumla sarkar’. 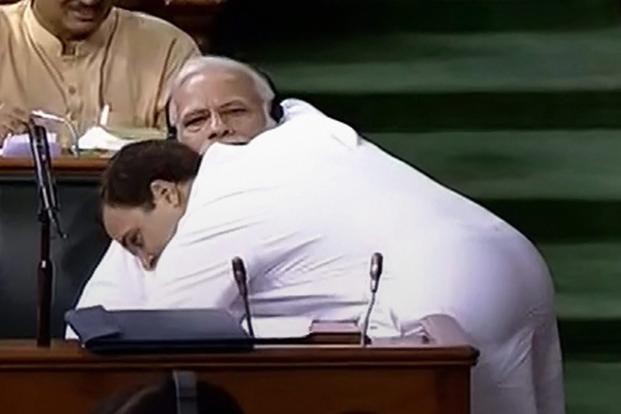 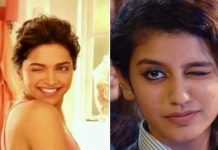 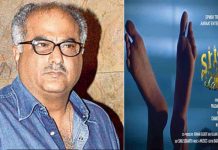 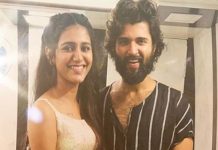 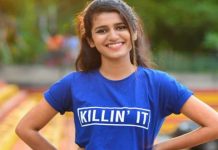 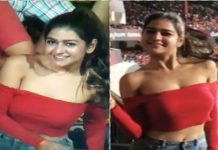 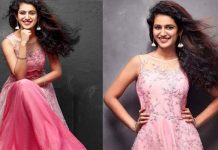