Rajasekhar’s younger daughter Shivathmika made debut in Dorasaani. Though the film didn’t fare well at box-office, it earned good review for her acting performance. While update about her next film is yet to out, to be in the race, Shivatmika is making statement with her bold picture. Her latest picture on the Instagram handle is going viral and we bet she looks gorgeous. 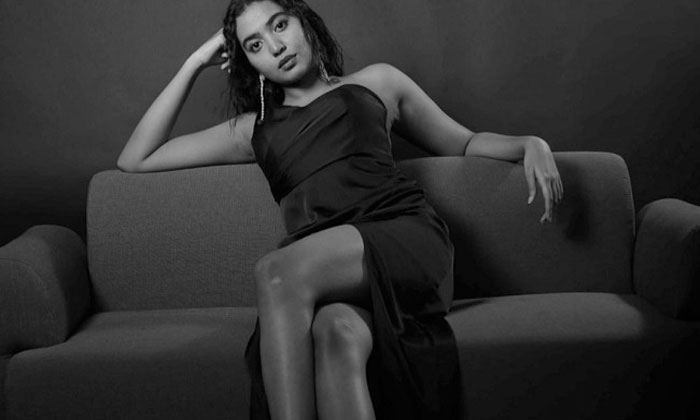 Meanwhile, her sister Shivani Rajasekhar is said to have dropped her plans to try her luck in Tollywood after debut film ran into financial troubles. Shivani’s first film was a remake of Bollywood hit ‘2 States’ with Adivi Sesh playing the lead hero. The film was shelved after the completion of fifty percent. 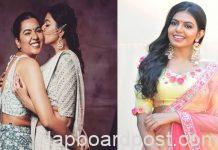 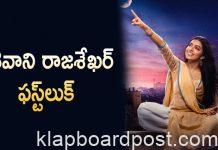 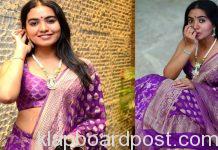 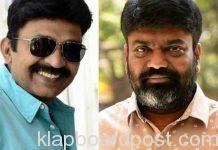 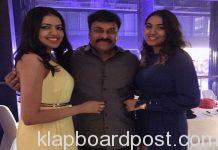 Star daughters to act together in a film? 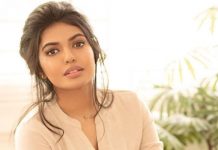 No film in hand for blockbuster film’s director

Family War Between Govinda Vs Krushna Gets Ugly