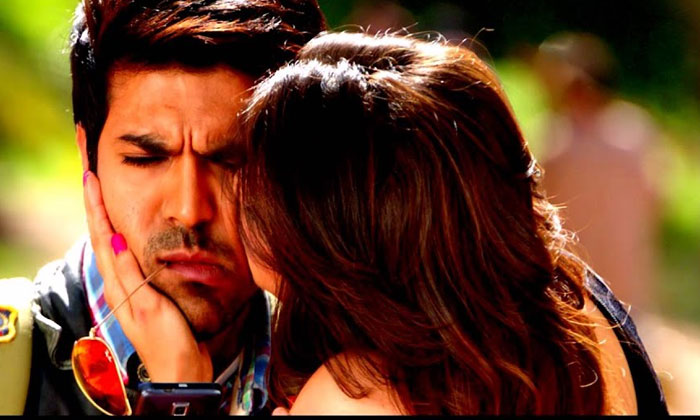 Many names have come up in the past, from Shruti Haasan to Keerthy Suresh to Janhvi Kapoor for the lead actress of RRR. Ending the suspense about the RRR heroine, Rajamouli at RRR movie press meet today announced Bollywood hottie Alia Bhatt as one of the lead actresses of RRR. Alia playing as Sita in the film will be romanced by Ram Charan who will be seen as Alluri Sitharama Raju, while Jr NTR would be playing the role of Komaram Bheem.

Confirming the aforementioned, Rajamouli said, “Alia Bhatt will be seen opposite Ram Charan in RRR. We met Alia briefly when we were in Mumbai a while ago and she agreed to play the part in the film. We felt Alia would be the apt choice and as we hoped, she agreed to do more than happily”.

Welcome aboard, @aliaa08! We are glad to have you play the female lead in our film. Happy Birthday in advance and hope you will have a wonderful journey with us..:) #RRRPressMeet #RRR @ssrajamouli @tarak9999 #RamCharan @dvvmovies @RRRMovie pic.twitter.com/iZmB8N9z9I

Set in the pre-independence era, RRR is all set to hit screens on July 30, 2020. RRR shoot kickstarted last year in November and both Charan and NTR shot their respective shots. Currently, the film shoot is being canned in and around Hyderabad.