Home English Latest Ram keeps his new project in a big suspense
Facebook
Twitter
WhatsApp
Pinterest
Linkedin
Telegram
Ram is one actor who has crazy potential. But he does not do film according to it. Puri Jagan changed that and showed what kind of an actor Ram can be if showcased properly with the film Ismart Shankar. 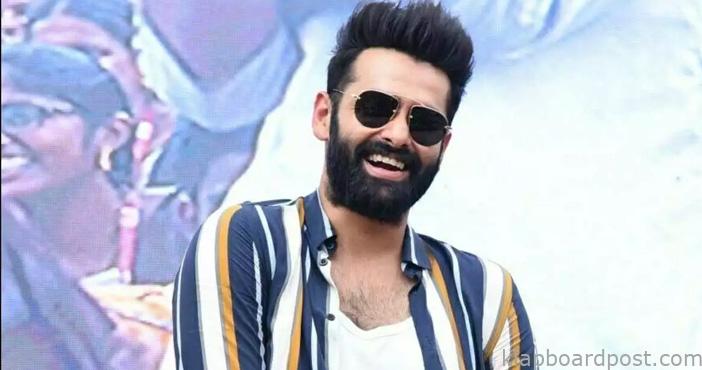 So, Ram has decided to take things to another level and tried one more thriller called Red. Though the fans liked the film, critics panned the film. But that did not affect Ram one bit as the Sankranthi holidays took the film into the safe zone. 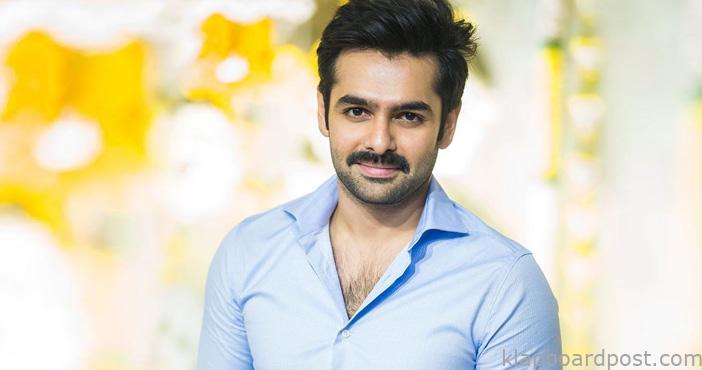 Now what will be Ram’s next film is the big question as of now. There was news that Trivikram will be making a film with Ram but there is no confirmation about it at all. When asked about the same, Ram said that he has okayed three scripts and will have to choose from them soon. So, whom will he do his next film is in a suspense.
CLICK HERE!! For the aha Latest Updates