Rashmika Mandanna is all set for her Bollywood debut. Yes, you read that right. The Kannada beauty is in talks with makers for her rand Bollywood debut in  Sanjay Leela Bhansali film. Touted to be thriller, staring Randeep Hooda as the leading man,  Rashmika is giving the script a read. 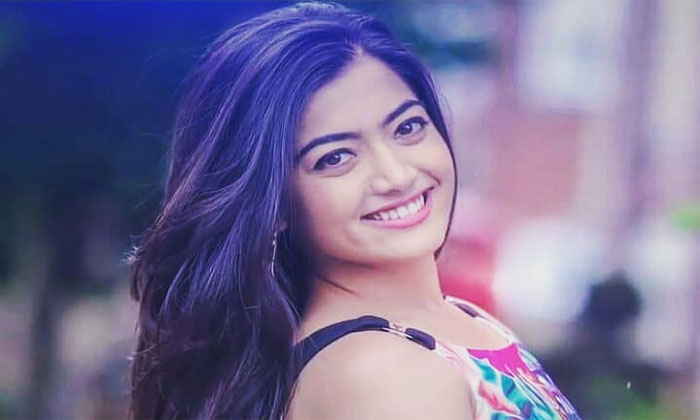 Geetha Govindam actress hasn’t given her nod yet. The film is likely to go on floors in August this year. Though her role in the film is yet-to-be known. But if things fall in place then it would be a delight to watch another Southern actress making her way to Bollywood. In the past we have seen from Rekha to Hema Malini to Sridevi contemporaries Deepika Padukone who ruled the roost in Bollywood. A few dayas back, we reported that Keerthy Suresh is also making her Bollywood debut in Boney Kapoor’s film. 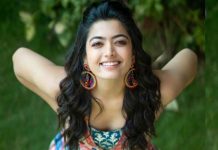 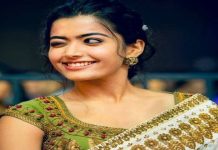 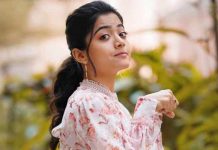 Spyder has only song to go!