Home English Latest Ravi Teja hikes his fee for his next film?
Facebook
Twitter
WhatsApp
Pinterest
Linkedin
Telegram
Ravi Teja who is busy with his latest project Khiladi is planning to come up with an interesting film after this. A formal announcement on his next film with Trinadha Rao Nakkina will be made very soon. Going by the latest updates, we have come to know that Ravi Teja has charged 16 crores as his fee for this film which is a mass masala project. 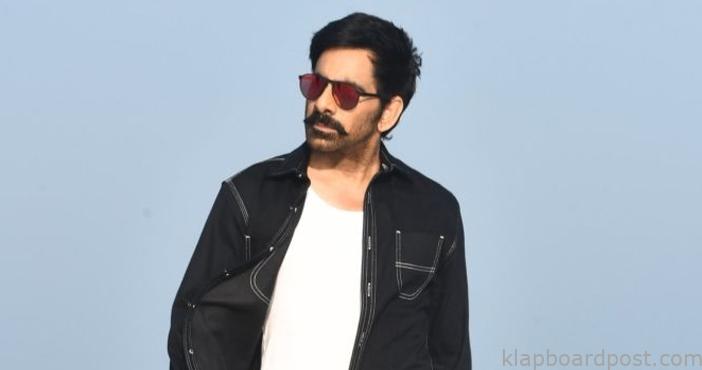 The director was supposed to team up with Ram Charan but it is not going to happen anytime soon. Ravi Teja already attended a couple of narration sessions and he was impressed with the script. The regular shooting will commence from the month of June and a star heroine will play the main lead in this film.
CLICK HERE!! For the aha Latest Updates 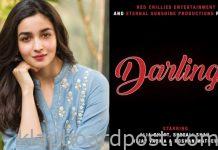 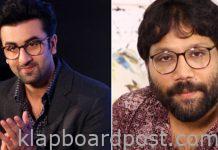 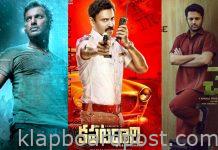 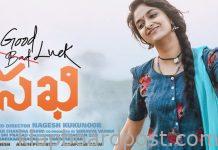 Will Keerthy Suresh make a comeback with Good Luck Sakhi? 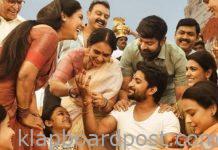 Exclusive – This actor to bring a key twist in Tuck Jagadish? 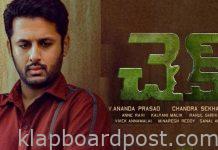 Can Vamsi break the jinx?