Controversy’s favourite child Ram Gopal Varma is all elated with 26 million views for his short film, The Foreigner. “WOWWWW!!! 26 MlLLION VIEWS AND COUNTING ..”FOREiGNER” SHORT FILM” He again tweeted, “The 26,000,000 views came because of the actress in The Foreigner, the amazingly talented Sasha Zhurko..I spotted her in the Mira Bella restaurant right next to my office in Veera Desai Road ..This is the first time she acted ,” RGV posted. 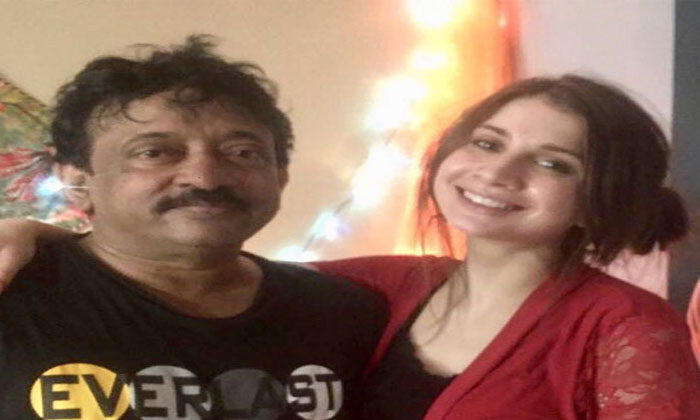