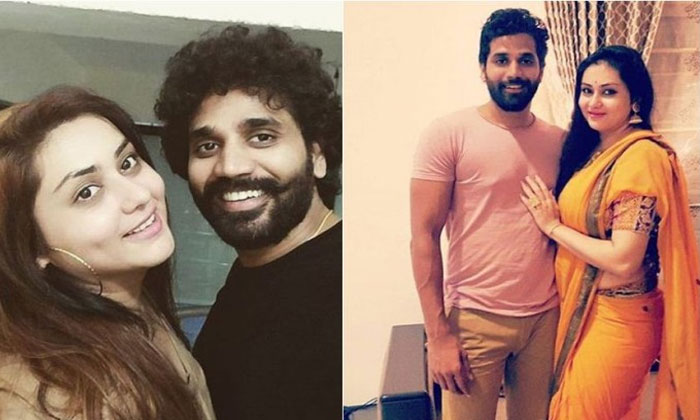 Actress Namitha made headlines over rumours that she behaved rudely with the police officials. However, there’s more to the story than it appears. Actress husband Veerendra Chowdhary, however, issued a clarification stating that new got misrepresented stating that it was the cops who were at fault.  Veerendra Chowdhary issued a lengthy note which reads:

Let me start by saying that I am utterly sorry! Sorry that you were misguided by all the news that have been in the circulation past few days. On my and my wife Namitha’s defense I’d like to say this. We were travelling to Yercud for shoot and were on road since past 8 hrs. My wife Namitha was sleeping in the back seat as it was 2.30 at night.

Before this unfortunate incident we were stopped 3 times at different junctions, and we co-operated with everyone as they all were respectful to us. But when we reached the junction of Salem- Yercud , the gentleman from the Election Commission stopped the car and very rudely spoke to everyone in the car. He was showing his authority to everyone and behaving as if we were CRIMINALS!!

He even opened the door of the back of the car despite of my pleas that sir My wife is tired and she’s slepping if you want I’ll wake her up , he still went and open the door and Namitha who was sleeping with her back resting on the door, almost fell out of the car !!! He said sorry but he still went on searching the car as if we were trafficking some illegal substances.

Then he started checking everyone’s bags, and when he reached Namitha’s bags she refused to open her bag…. TO HIM! She said if you want to check my bag Kindly arrnage for a FEMALE COP. As its her bag and since it carries some intimate items, she would be comfortable to have a FEMALE COP who checks it. Thats all! That was the only matter!! Its Every Woman’s right to ask for a FEMALE COP if she’s uncomfortable.

According to me, this whole matter has been blown out of proportion. If it was a noraml citizen nobody would’ve made a peep about it. But since its asked by a celebrity everyone is taking an advantage and making a mountain out of mole. That’s all. Instead of taking it wrongly , I hope the women of our country learn from this incident And raise their voices and ask for a FEMALE COP’S PRESENCE if she feels she’s uncomfortable. Thank you 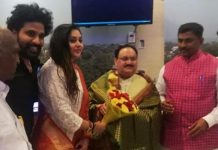 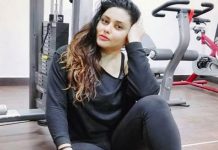 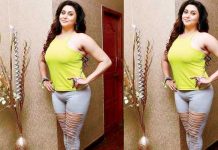 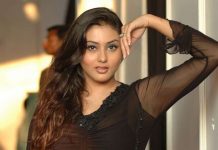 This Beauty Only Wants To Do ‘Dignified’ Roles 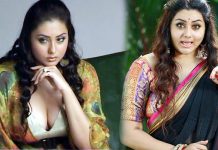