Ram Gopal Varma‘s Lakhsmi’s NTR is all set for grand release on March 22. The makers released two trailers, while the first one depicted Lakshmi Parvathi’s entry into lates sr NTR’s life; the second charts the political journey and the infamous Viceroy coup. So far, the trailer has been received well with a thumping response from the netzines. 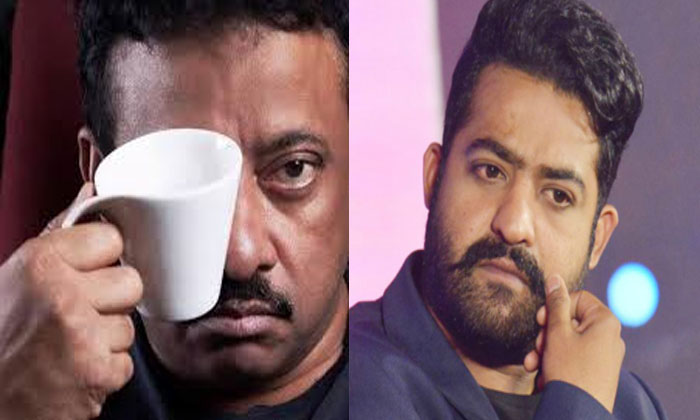 The recently held Simha Garjana event was also a successful one. At the event, a fan asks RGV about Jr NTR‘s role in Lakshmi’s NTR. To which RGV states that NTR doesn’t have much role as he was a child back then and had no role to play in the drama the happened. However, Lakshmi Parvathi in an interview had once said how Jr NTR during his childhood days developed hatred towards her and used to tear off her pictures with NTR.

Sources say that RGV would portray Balakrishna as an innocent guy who followed footsteps of Chandrababu Naidu while depicting Jr NTR as a villain.