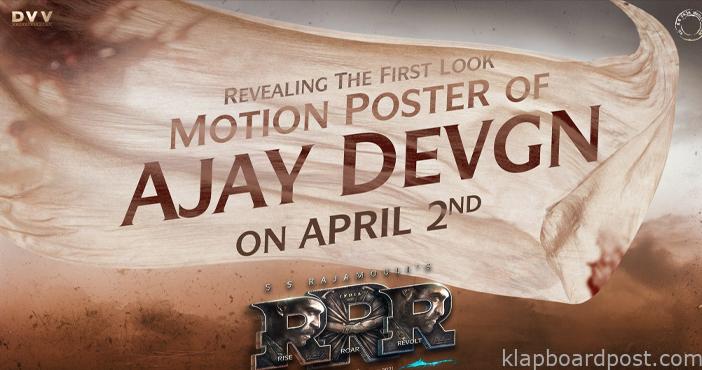 Ajay Devgan is the top actor and whatever he does become a hot topic. He is doing some big films and one of them is Rajamouli’s magnum opus RRR that will be out this October 13th.  Ajay’s first look from the film will be out on the 2nd of April. There is so much positive atmosphere created regarding the look of Ajay as he has a solid role in this film which has been kept as a secret. Alia Bhatt also plays the lead role and she has been paired opposite Ram Charan in the film and this itself has raised the curiosity levels. For now, the hype that was created will go to the next level thanks to Ajay Devgan and his popularity.

Amazon just greenlit I Know What You Did Last Summer