Film collections wane once the weekend ends. Unless a film is a declared superhit, it will not have  a decent run in the second week. Despite knowing this, the buyers have opted for 2.0 and are now paying for taking ths risk. The film, which was sold for Rs 70 crore, has finally got around Rs 50 crore. Though the buyers expected anything between Rs 45 to 50 crore in the first four days itself,  it took nearly 16 days to achieve that target and it still needs to collect Rs 22 crore to reach breakeven. Given that it has already completed two weeks, it is unlikely to collect the required amount. 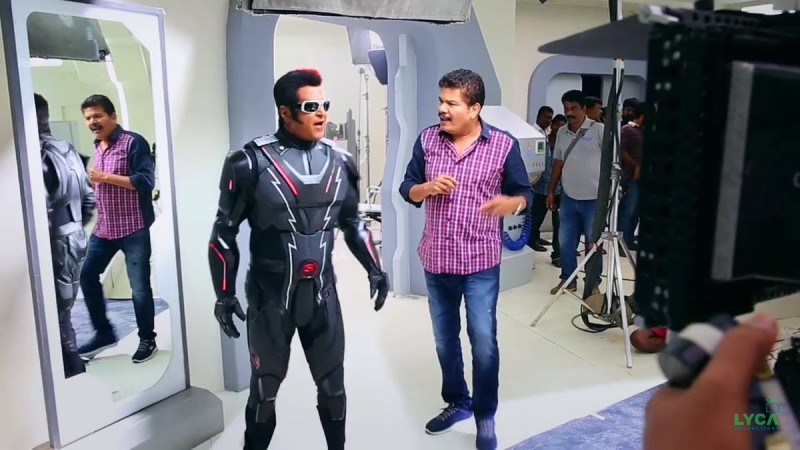 The Telugu distribution rights were bought by NV Prasad, Dil Raju and UV Vamsi. They went in for own release. Now except Vizag, in all other areas, it has not done all that well. Here are the shares for the film region wise