Home English Big Stories Sampoo is back and how
Sampoornesh Babu was missing from action from a very long time as he did not have a single release. But his new film Kobbari Matta which is up for release is in he news again.
The new spoof song of Baahubali which was released today and right away became hugely viral. The way the hero Sampoo danced in the song has made everyone go crazy.
This has been so long and die hard fans of Sampoo are very happy that they got a reason to laugh aloud. 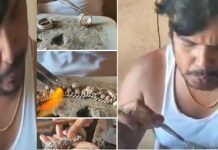 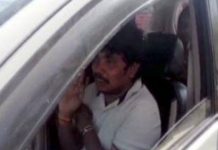 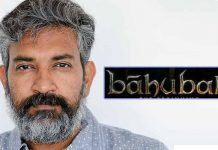 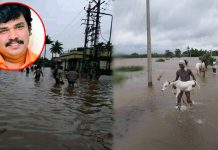